Microsoft's support for your web browser ended on January 12, 2016. To continue to use our online services, you must upgrade to a current version of Google ChromeTM, Mozilla Firefox® or Microsoft Internet Explorer®.

As a responsible corporate citizen, we take cognizance of the communities where our business is situated and we are deliberate about bridging the social deprivation gaps in these communities by providing various social interventions.

The program support is designed to cater for persons to acquire life sustaining skills such as Fashion Design, Computer Literacy and other hand crafts. This is done in partnership with the National Directorate for Employment (NDE) who provide the training, while certification is granted by the National Business and Technical Education Board (NABTEB).

At the time of collating this report, over seven hundred (700) indigent children in Nigeria have benefitted from these programs. 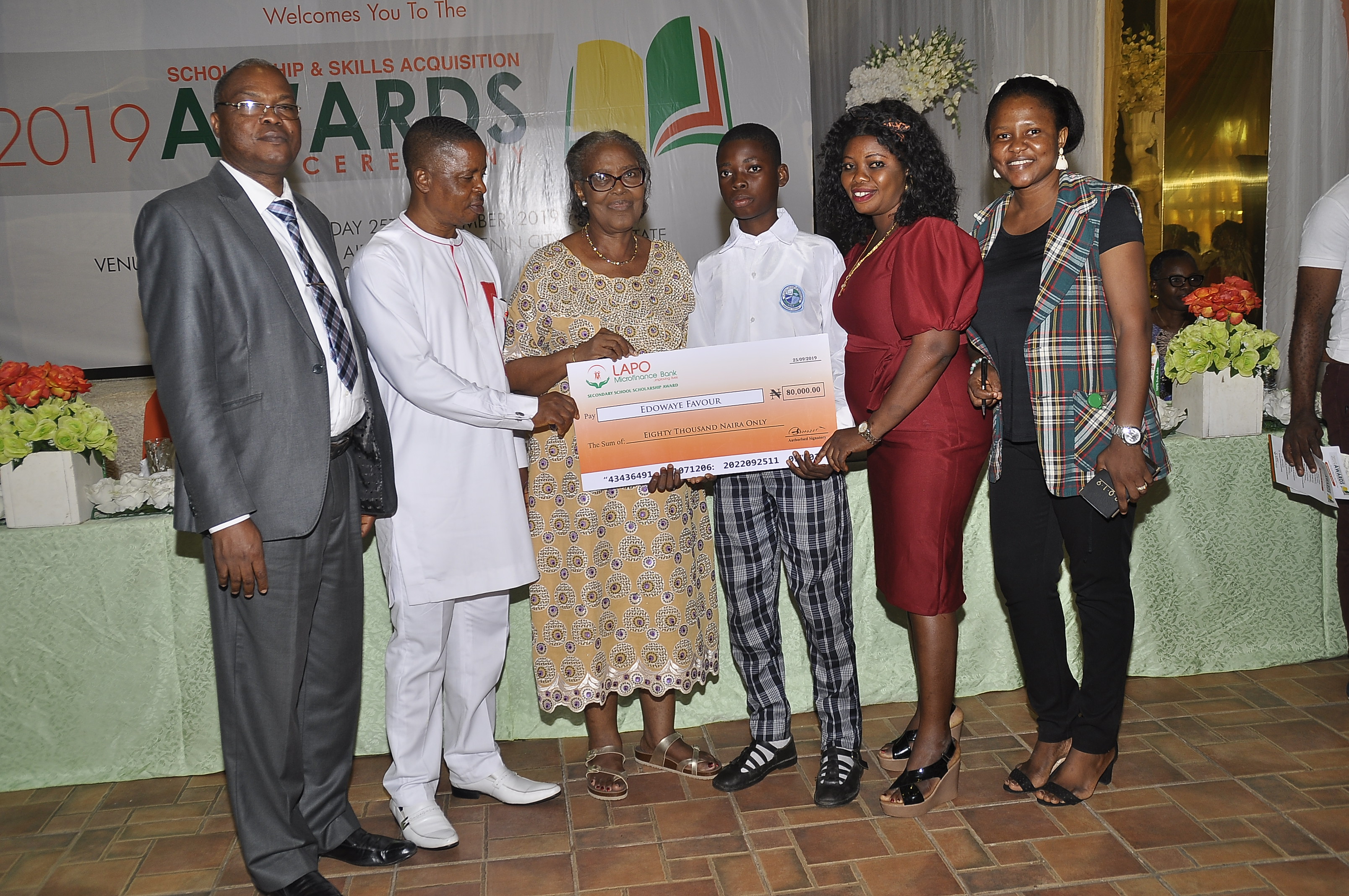 In 2006, LAPO Microfinance won the Grameen Foundation award for Excellence in Microfinance with a monetary prize of $10,000 (USD). The prize was utilized as a seed fund to set up the LAPO Scholarship Scheme for Nigerian children. The early focus of the scheme was on secondary education because children from poor households tend to drop out of the formal education system at the secondary level. Today, the award has equally been extended to students at the tertiary level, boasting over three thousand (3,000) beneficiaries of the scholarship in Nigeria, at the time of collating this report. 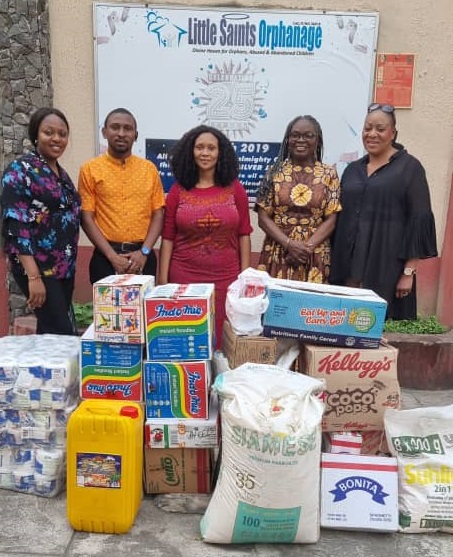 Support for The Vulnerable

We provide relief materials and financial support to different classes of vulnerable people in the society. This includes visits to orphanage homes and Internally Displaced Persons (IDPs) camp mostly situated in Northern Nigeria.

In collaboration with LAPO Non-Governmental Organization, legal services are provided for women who are victims of various forms of injustice, especially around issues of inheritance.

Poor health, nutrition and health service exclusion are all indicators of poverty. To address these challenges, we provide health intervention and awareness programs on HIV, malaria, blood pressure (BP), blood sugar, hepatitis, and diabetes. The early detection of these ailments will aid in better health management and life longevity.

We provide micro-insurance to all clients through a third-party insurance service provider. All the borrowers are offered general and personal insurance throughout the loan tenor, even as clients' savings are insured.

LAPO Microfinance Bank is leading the advocacy for the adoption of sustainable practices among operators in the micro-finance sub-sector in Nigeria. In 2019, as a member of the Global Alliance for Banking for Values, LAPO hosted the first-ever international sustainability conference in Nigeria, themed “Enhancing Sustainable Finance in the Microfinance Subsector”.

LAPO Microfinance Bank positively impacts the environment and promotes social and economic empowerment, while meeting the expectations of current stakeholders and protecting the interest of future generations...

LAPO Microfinance Bank is a led implementer of the Nigerian Sustainable Banking Principles and United Nations Sustainable Development Goals. We have successfully integrated these principles in practice into...